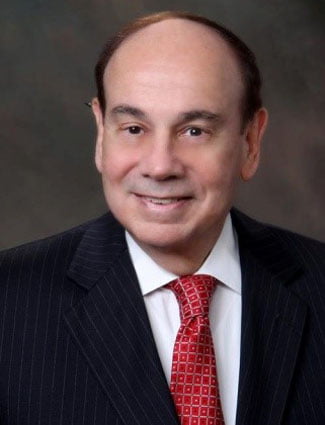 Pedro is the President and CEO of Universal Wealth Managers. He started in the ﬁnancial services industry in 1994.

In 2005, he and his wife Isis established their own company, Universal Wealth Managers LLC in the City of Coral Gables, a suburb of Miami, Florida. Its mission is to provide its clients insurance brokerage and ﬁnancial advisory services of the highest quality, based on its tenets of experience, trust, integrity and objectivity.

During the 2008 ﬁnancial crisis, Pedro came to the conclusion that “conventional ﬁnancial wisdom” was based on faulty premises and to properly serve his clients and protect them from the greed, corruption, and irresponsibility of Wall Street banks and ﬁnancial institutions, a paradigm shift was in order. After studying in depth, the Inﬁnite Banking Concept, he realized that the only way to control your ﬁnancial future was to control the banking function yourself. Since then, he has become an evangelist for this concept.

Pedro is very well versed in the Inﬁnite Banking Concept and practices what he preaches as he and his family own several of these policies. His exceptional ability to explain complex concepts in simple terms allows him to educate, coach and serve a diverse clientele that includes families, business owners, professionals and high-net-worth individuals throughout the United States.

Pedro has been a guest speaker at the IBC Practitioner’s Think Tank Symposium. He graduated from prestigious Columbia University, in New York City, with Bachelor’s, Master’s and Doctoral degrees in Engineering and Applied Mathematics, and with an MBA with emphasis in Strategic and Financial Planning, obtaining all his degrees with the highest honors. He is fully bilingual in English and Spanish.

Pedro and Isis are very active in the business community, and they have two daughters. Pedro enjoys professional baseball and basketball and closely follows the Miami Marlins and the Miami Heat.

Isis has been a Financial Professional since 1996. She is the Executive Vice President and COO of Universal Wealth Managers.

In 2005, Isis and her husband Pedro established Universal Wealth Managers in the City of Coral Gables, a suburb of Miami, Florida. Its mission is to provide its clients' insurance brokerage and ﬁnancial advisory services of the highest quality, based on its tenets of experience, trust, integrity, and objectivity.

Shorty after Pedro became interested in the Inﬁnite Banking Concept, Isis started working closely with him to educate, coach, and serve a diverse clientele that includes families, business owners, professionals, and high-net-worth individuals throughout the United States in this life-changing concept. She genuinely cares about every one of our clients and has become very passionate about the Inﬁnite Banking Concept.

Isis holds a Masters of Business Administration (MBA) degree with an emphasis in Financial Planning. She is fully bilingual in English and Spanish. Isis and Pedro have two daughters and she enjoys working with people, arts, crafts, travel, and reading mystery novels. Both Pedro and Isis are very active in their business community. 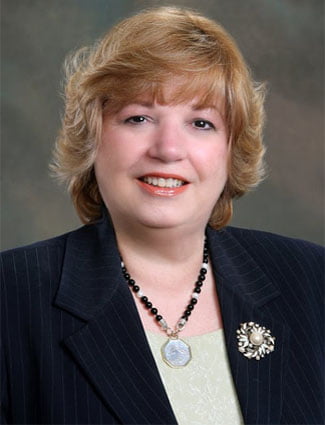 What You Can Expect From Us

We highly respect the privacy of our prospects and clients, and we provide them with financial advisory services of the highest quality, based on our basic tenets of experience, trust, integrity, and objectivity.

We are always available to address your thoughts, ideas, questions, and concerns.

We design your Infinite Banking policies as required by the Nelson Nash Institute.

Our exceptional ability to explain complex concepts in simple terms allows us to educate, coach, and serve our clients, and hence our website, www.InfiniteBankingSimplified.com. We coach you in how to utilize your banking policies to continuously increase your wealth. One of us has been a guest speaker at the IBC Practitioner’s Think Tank Symposium.

If you own “banking policies” that you suspect are not operating as they should, we will be glad to review them and advise you at no cost. We have helped many people in this area.

If you own any type of cash value life insurance policy that you would like to review to see if it can be converted to a banking policy, we would advise you at no cost.

Call Now Button
Get your copy of “I, Pencil"