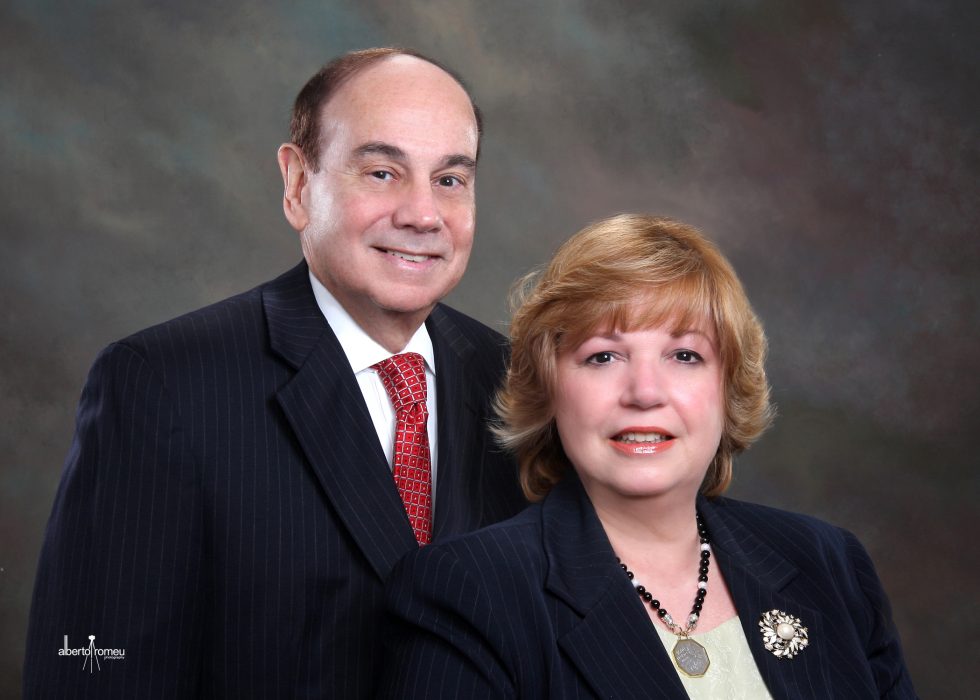 OPTION VALUE EMBEDDED IN WHOLE LIFE POLICY
One obvious difference between a whole life policy and a term policy with the same death benefit, is that the former gives the policyholder the option to maintain coverage for life. (This after all is the reason we call it “permanent life insurance” and the plain vanilla “whole life” policy.)

“MEC” Defined: The acronym “MEC” is short for “modified endowment contract.” To say
that you “MEC”ed a policy means that you stuffed it with too much money and hence the IRS will now cease to classify it as a standard life insurance contract.

Conclusion: The reality is that the existence of policy loans against cash values dates back to the mid-1800s, but the life insurance industry has never vigorously promoted them.

There are many reasons for believing that a dividend-paying whole life insurance policy from a mutual insurance company is one of the last remaining bastions of safety and growth for our savings here in the United States.

all businesses recognizethe fact that finance of the business is necessary—butthey never address the cost of acquisition of finance!

Whatever we may say against or in favor of this idea, the positive thinking movement in 2017 is a multi-billion-dollar industry, which rides the crest of an overarching mantra that preaches that positive thoughts create and transform reality. What I was most surprised to learn from this study was that positive thinking is a uniquely American idea, which had its beginnings in 1820.

After completing last Month’s article in the LMR on the multi-millionaire Spencer Hays, I was moved to undertake an extensive study on the one thing that he had obviously perfected the art of positive thinking.

Individuals who own one or several dividend-paying Whole Life insurance
policies that are designed in the special way advocated by Nelson Nash’s
Infinite Banking Concept (IBC) are often faced with a perplexing question
and a decision they must make whenever the need arises to purchase or pay
for something.

Cash flow really is king. It’s business 101. You can have a profitable enterprise, but if you have poor cash flow you can get yourself into financial trouble pretty quickly and even go broke. Liquidity is highly important,
especially in a recessionary environment, and must be watched constantly by the money manager at the steering wheel of a business.

Ramsey’s First Problem: 12% Returns on
Mutual Funds?!
Regarding the first problem, Ramsey’s figure of 12%
returns on a mutual fund is an unfair benchmark to hold
against a whole life policy. Ramsey doesn’t specify
exactly what kind of mutual fund he is considering,
but for returns that high they must be heavily equitybased

We must never forget that beyond all of
the outstanding attributes of a properly designed dividend-paying Whole Life
insurance contract and how it works, policy loans are a completely separate
undertaking and are a central feature of the Infinite Banking Concept.

We are specifically discussing a tax strategy that calls for taking the cash flows that are already earmarked for paying your taxes and re-routing them through a correctly designed IBC policy that has the capacity to adjust to your particular situation and provide the freedom to not be dependent on outside bankers. As before, I want to emphasize that this idea does NOT reduce your tax liability—I am simply presenting options for people to redirect cash flows that would occur anyway.