Blog #30 – How Our Client Solved His Retirement Problem

A couple of years ago, a long-time client called and said he wanted to talk to us about his retirement. The problem was that he was sixty-four years old and had nothing saved for his retirement.

Since we had known him for many years, we knew that during the prior ten years he had ridden the wave of the ups and downs of his business during which time he lost a substantial amount of money. Now his business was doing good, but he was realistic and knew that by putting money away in a pre-tax or post-tax account, he would never be able to come up with the kind of money he needed to retire. The other problem was that while his company was doing great, there were times when cash flow was slow, mainly while he waited for his projects to be finished and the clients to pay him.

We developed a strategy that would help not just his retirement and business cash flow, but would also provide a benefit to his employees. Here is how it worked.

Mr. Client is uninsurable, so insuring him would have been out of the question, but he has three young, healthy female employees that have been with him for a long time. He also has a wife that is much younger and healthier than he is.

We built banking policies using dividend paying, high cash value, whole life insurance policies and we used his three employees and his wife as the insured on the policies. The policies are owned by Mr. Client’s Company and funded by him to the maximum. He wrote an agreement with his employees that if any of them passed away, their spouse would get a portion of the life insurance proceeds and the rest would go to the Company. When he is ready to retire, he will borrow the money from each of the policies to fund his retirement, either by buying a Single Premium Immediate Annuity or by having his company pay him an annual retirement income using loans from the policies. If he passes away before retirement, the policies with go to the Company which will be taken over by his wife and the three employees and the Company will be responsible for either borrowing the money to fund a Single Premium Immediate Annuity for his wife or borrow every year the predetermined amount for her retirement.

The advantages of doing this is that when he needs money for his Company he can borrow it from the policies and when his clients pay him he can then repay the loans. Additionally, while he borrows the money to continue to grow his Company, his policies are still working for him. You see, the money he borrows does not come from his policy, it comes from the general account of the insurance company which charges him interest on the loan based on simple interest, while his money, still in his account, continues to earn interest and dividends at a compound rate.

Mr. Client is so happy that he is looking for other people he may have an insurable interest so that he can add more policies to his portfolio. 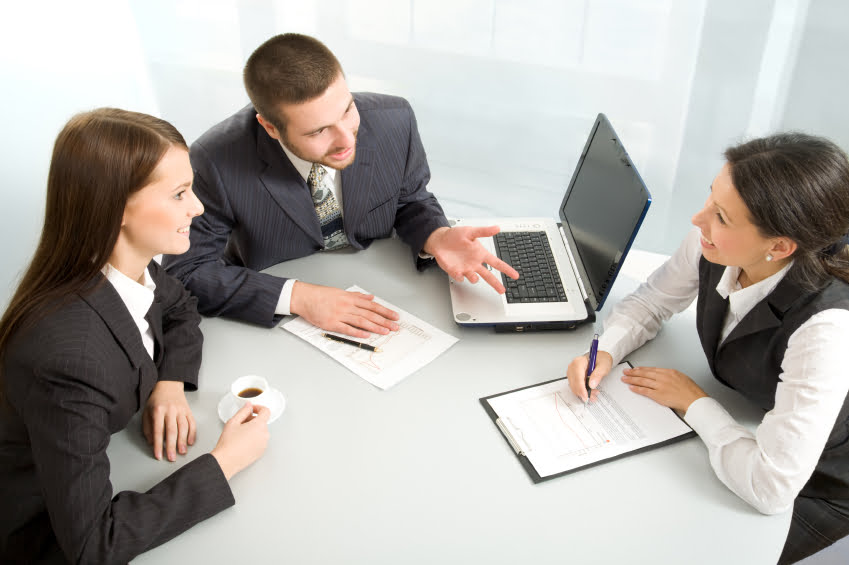